To help minimise expense for parents whilst still developing the necessary instrumental skills required for eventual progression onto conventional band instruments, we offer tuition in primary age band programs, on a range of entry-level plastic instruments produced by Nuvo. These instruments are light and inexpensive whilst still being capable of producing expressive tone.

Many of our families opt for having individual lessons in class time at the student’s school. Richard is a visiting tutor at several local schools, and both Richard and Maree offer after school tuition at their home or school studios after school hours.

Standard individual lessons are 30mins, and range in cost from $30-$38. Lessons are focussed on developing skills whilst also being enjoyable and suitably challenging. Students may decide to present for exams, and assistance is given in preparation for eisteddfod competitions, school concerts and HSC repertoire as required.

Band lessons are conducted in groups of same instruments e.g. all clarinets together. Group sizes are generally up to a maximum of 6-8 students.

Being part of a band encourages co-operation and sharing of knowledge and skills. Band members become eligible to represent their school at competitions and participate in community and school events such as school fetes and other fundraisers for various causes. All of our students are encouraged to join either their school band or a community band when they have acquired a suitable skill level.

Maree and Richard are both actively involved in local community groups, in particular the Shoalhaven City Concert Band, Youth Band and Jazz Band. Maree is also a committee member and the Instrumental Convenor of the City of Shoalhaven Eisteddfod. Both Richard and Maree work at providing opportunities for young people practise and extend their musical capabilities. 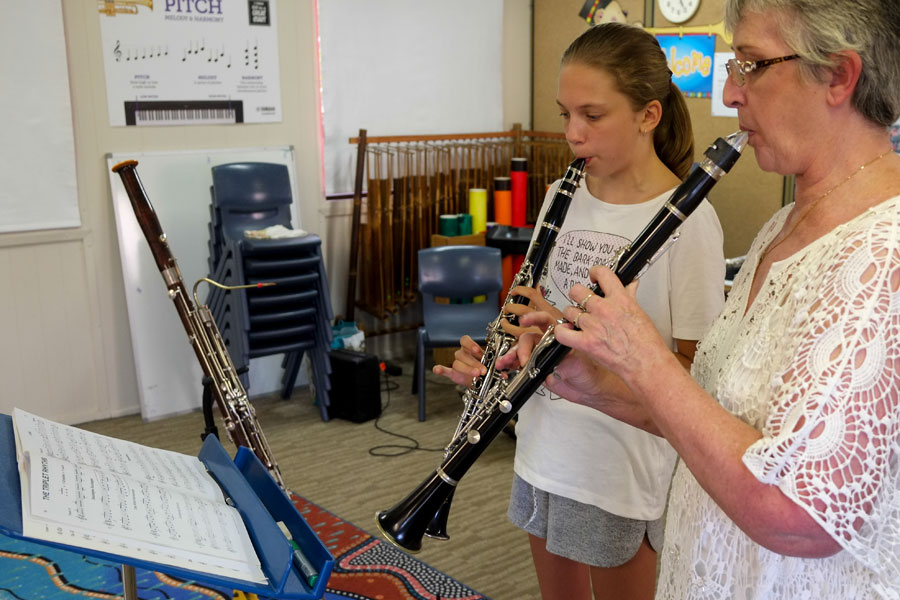 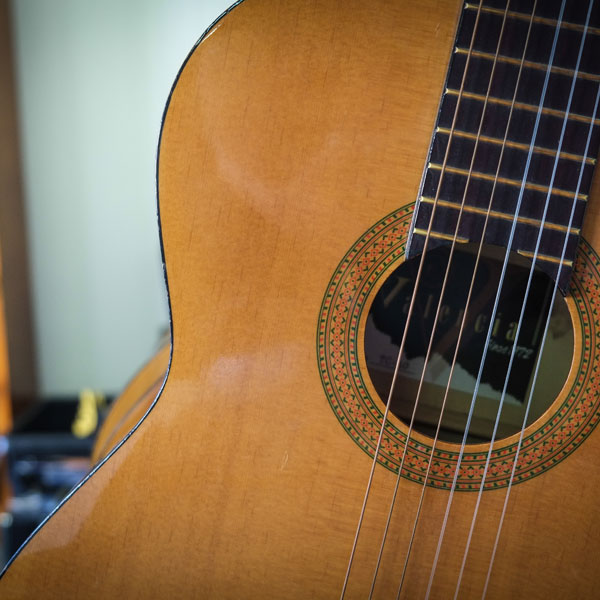 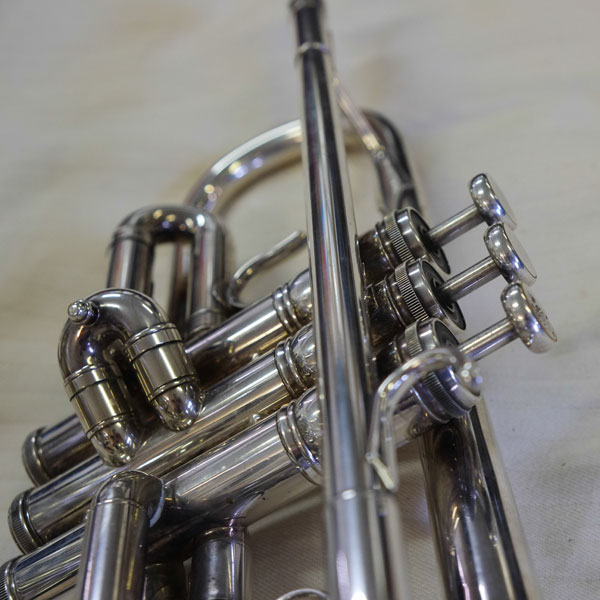 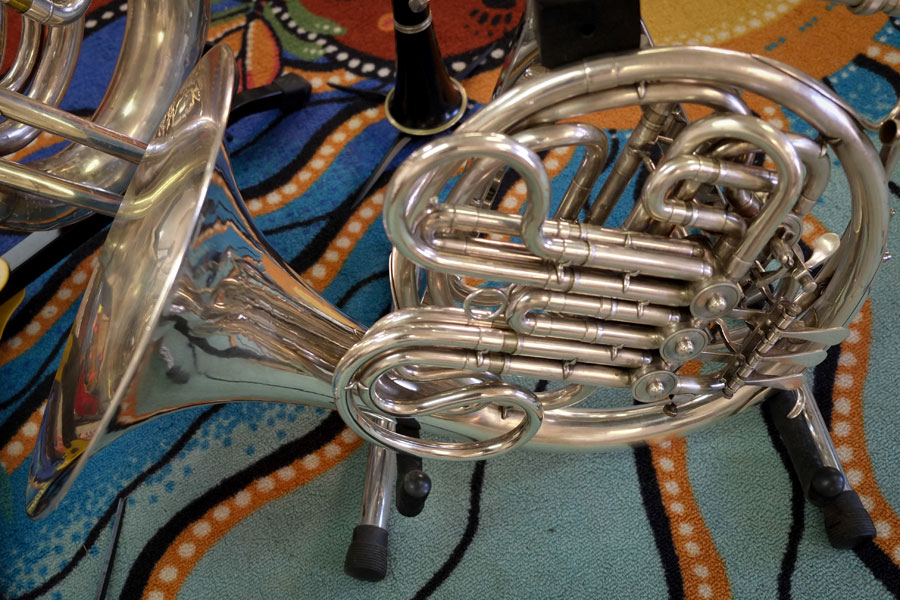 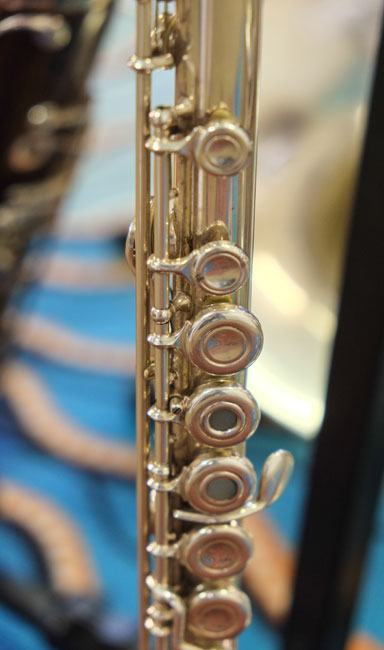 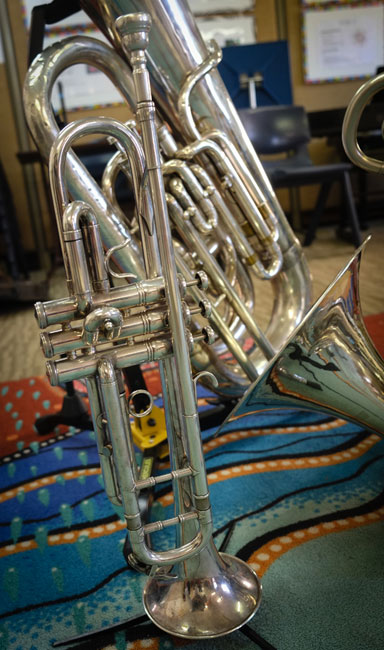 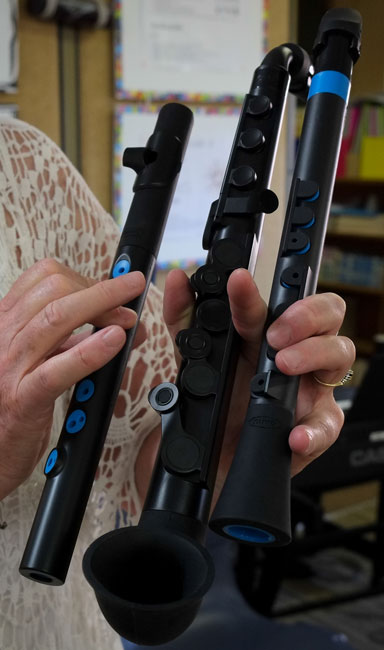 Here are some useful links if you are interested in gaining these credentials:

For Closing Dates and Fees: https://www.trinitycollege.com.au/exam-dates-fees/

And for forms, please go to: https://www.trinitycollege.com.au/enter-exam/

9 Good reasons to encourage your child to learn an instrument 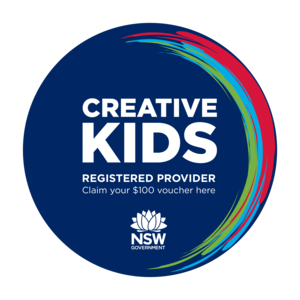